You are here: Home / Video Capture Tutorials / How to Capture Streaming Video from IGN.com

Download a free demo version of Replay Media Catcher here. Try it, and if it works for you the cost to purchase a license is less than a couple of DVDs and you can record just about any streaming video with it – for personal use, of course. (The demo version of Media Catcher will capture 100% of YouTube videos but it’s limited to 75% of videos on other sites.)

4. Go to IGN.com and start playing the video you want to capture: 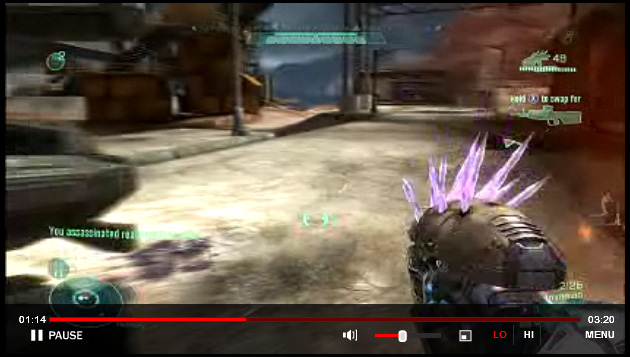 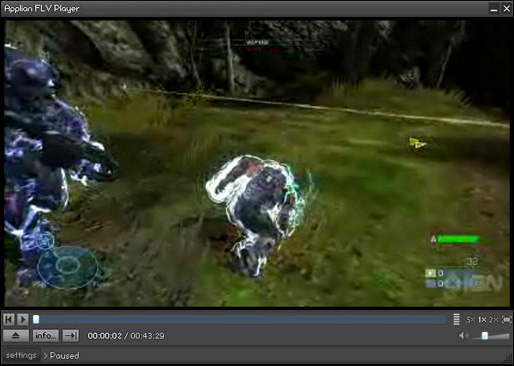 That’s it! It’s really that fast and easy to record video from IGN.com.