You are here: Home / Video Capture Tutorials / How to Capture Streaming Video from Funimation.com

4. Go to Funimation.com and start playing the video you want to capture: 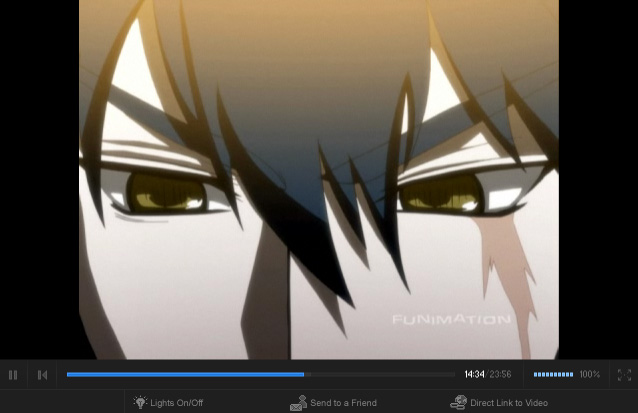 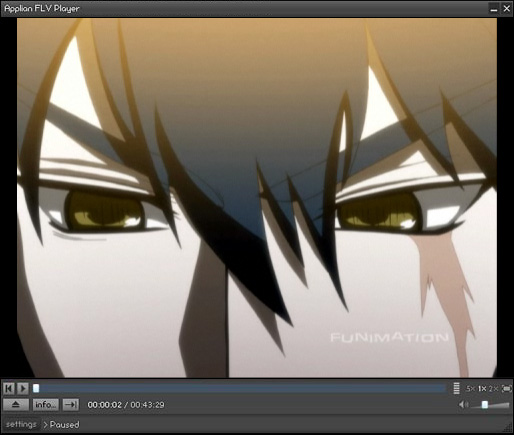 That’s it! It’s really that fast and easy to record video from Funimation.com.