You are here: Home / Record Video from Any Website

You can RECORD ANYTHING you see on your computer monitor, including movies, TV shows, and live streaming video from any website including: YouTube, Vimeo, Hulu, iTunes, Amazon, Netflix, ABC, NBC, CBS, and TBS.

(UPDATE: You can’t record Hulu and a few other sites by capturing the streaming file. For sites that Replay Video Catcher can’t record just use Replay Media Catcher to record the video as it plays on your desktop.)

Here’s a short tutorial showing how fast and easy it is to capture video from ABC.com with Replay Media Catcher. For the example below we recorded ABC’s Castle starring Nathan Fillion and Stana Katic. 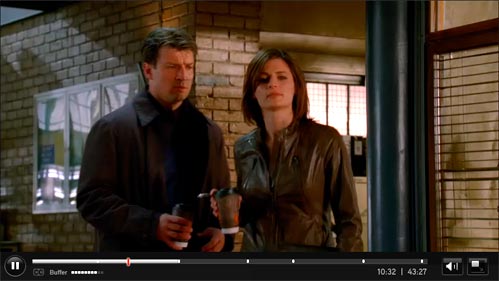 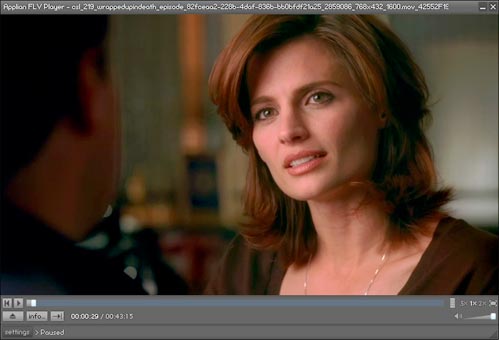