You are here: Home / Video Capture Tutorials / How To Capture YouTube Videos for FREE

Here’s an easy way to save YouTube videos to your PC with the free demo version of Replay Media Catcher. It will capture the videos, let you rename them, and even convert them to another format so you can play them on mobile devices at the correct resolution so the files aren’t any larger than they should be for a particular device. After you’ve installed Replay Media Catcher just click “start recording” and play the video from YouTube you want to capture. The video will be identified and saved automatically.

Here’s a short tutorial showing how to capture video from YouTube with Replay Media Catcher:

4. Go to YouTube and start playing the video you want to capture: 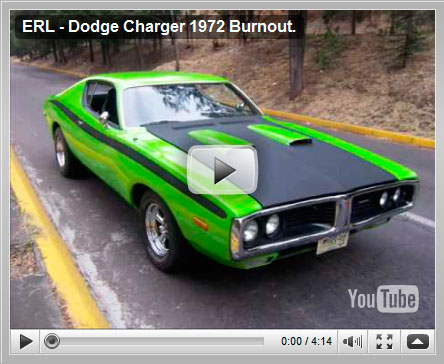 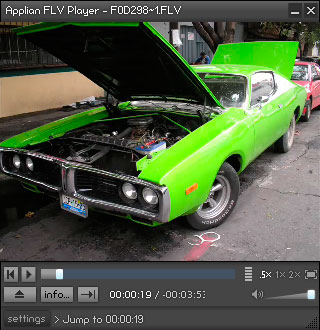