Here’s a short tutorial showing how fast and easy it is to capture video from NBC.com – including your favorite TV shows – with Replay Media Catcher:

4. Go to NBC.com and start playing the video you want to capture: 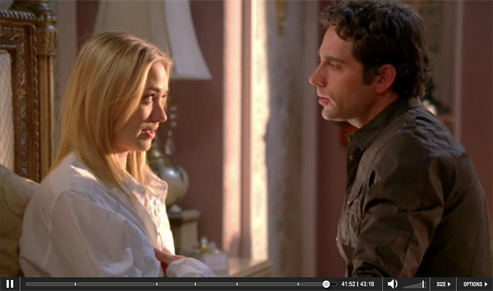 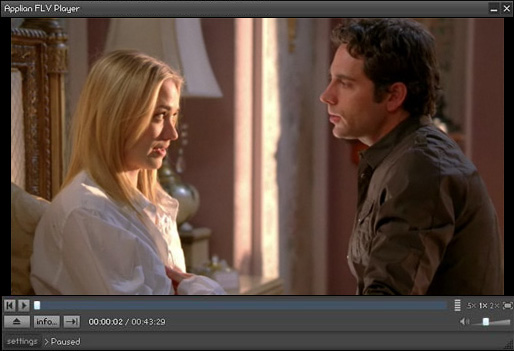 All tutorials and reviews are based on actual use of the products described. We’re streaming media enthusiasts and do this stuff everyday so we know how to capture streaming video and audio and convert it so we can play it on the devices we love.
All trademarked names and images are the properties of their respective owners. No infringement on those trademarks is intended. Always respect the intellectual property rights of others.